The prophet Amos, a Southern Kingdom sheep herder and farmer, was in his day what we might call a ‘lay’ prophet, but not officially ‘mantled’ as such. Nonetheless God called Amos for this assignment to warn the Northern Kingdom (in the time of Jeroboam) of an impending pay day in almost every way for their rampant idolatry, gross social injustice, general wickedness and stubborn contempt for the word of God. As usual, his party pooping preaching went over like a frosty blanket on a winter day, vigorously protested. Yet faithfully against all intimidation tactics he stayed on message and warned the godless elites of horrors to come. He also predicted a great famine, not of ordinary food, but of the word of God (Amos 8:11Open in Logos Bible Software (if available)). At first they would not hear: in the end they could not hear—an act of divine judgment. Amos rounds out his prophecy with a ringing note of hope. God will purge the rebels, but for a remnant a great and glorious future is on the wing. When people in our day act the same way that so offended the heart of God, and eventually brought on them His holy indignation, it should be a warning to us that God is the same yesterday, today and forever. His patience has its limits. Amos himself is a sterling model of courage and faithfulness in his preaching of the word of God. Though his hearers tried to back him off, Amos did not back down. Like people today, they would much have preferred comfortable lies, but God sent him to tell them the uncomfortable truth. And he stuck with it and in the end his preaching was vindicated in spades. 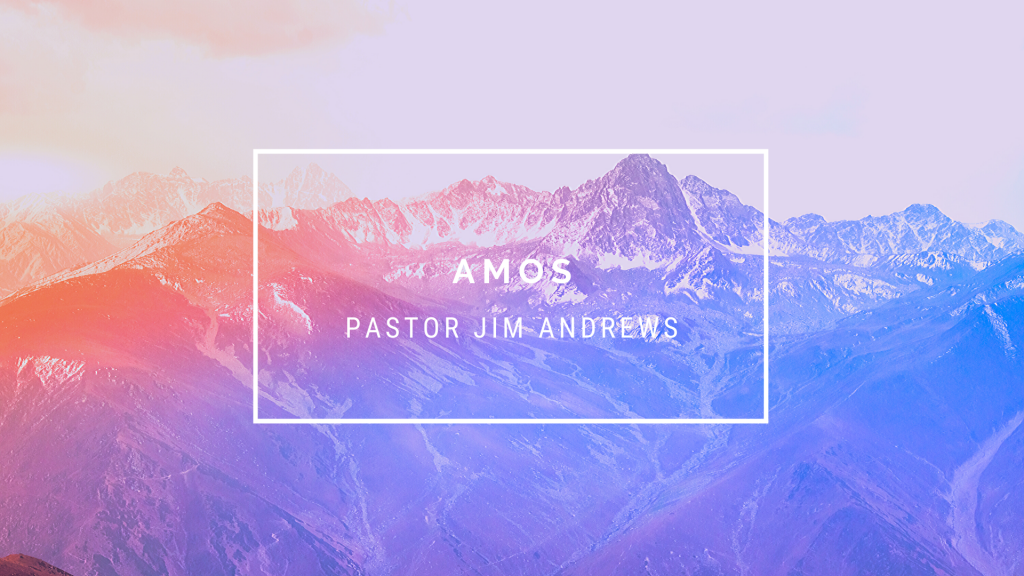