I and II Thessalonians were pastoral epistles written to the predominantly Gentile church located in Thessalonica, a seaport city situated on the Thermaic Gulf and the capital of Macedonia. The Apostle Paul first visited there on his second missionary journey where he evangelized and founded the church. The first epistle dates to c. 51 AD, less than 20 years after Jesus was crucified, resurrected and ascended back to His Father in heaven. Owing to fierce opposition of the Jewish population in Thessalonica, the Apostle was forced rather suddenly to depart from there. The young church he left behind needed support, encouragement and exhortation in the face of persecution from those hostile to Christ and the gospel. Since he cannot be present to say and teach the things in person, the apostle writes to assure them of his continuing love for them for their testimony in Christ, and to teach and encourage them in every way possible. One key emphasis was clarification about some matters related to the Second Coming, about which there appeared to be some confusion. Also, stemming from that, it appears some among them may have been checking out and growing idle. This the apostle rebukes. Everything he says to them is still relevant to modern churches and still instructs, corrects, exhorts, encourages, inspires and convicts, depending on where we are at the moment. II Thessalonians, the Apostle Paul penned not much later from Corinth. Interestingly, the theme of the return of Christ was still on the apostle’s mind. In fact, about a third of the book relates to that topic. Evidently after Silas and Timothy returned from delivering his first epistle, whatever they had to report prompted Paul to pen this second epistle, evidently to correct some misunderstanding. In doing so, he strongly urges them, with trials and persecutions in the back of his mind, to stay in the game, to stand firm in the face of afflictions, with regard to working and being self-supporting, to follow his example. By all means, he decries the habit of some to check out (in anticipation of Christ’s return, we take it), to degrade into idlers and disruptive busybodies, an ill-effect of not staying engaged in daily life. For all of us who are looking and hastening the coming of the Lord, this epistle speaks with great relevance and provides strong incentive both to keep looking up, but also to keep looking out for errors that sometimes attend those who get unbalanced in their hope of the return of the Lord and their responsibilities in the here and now. 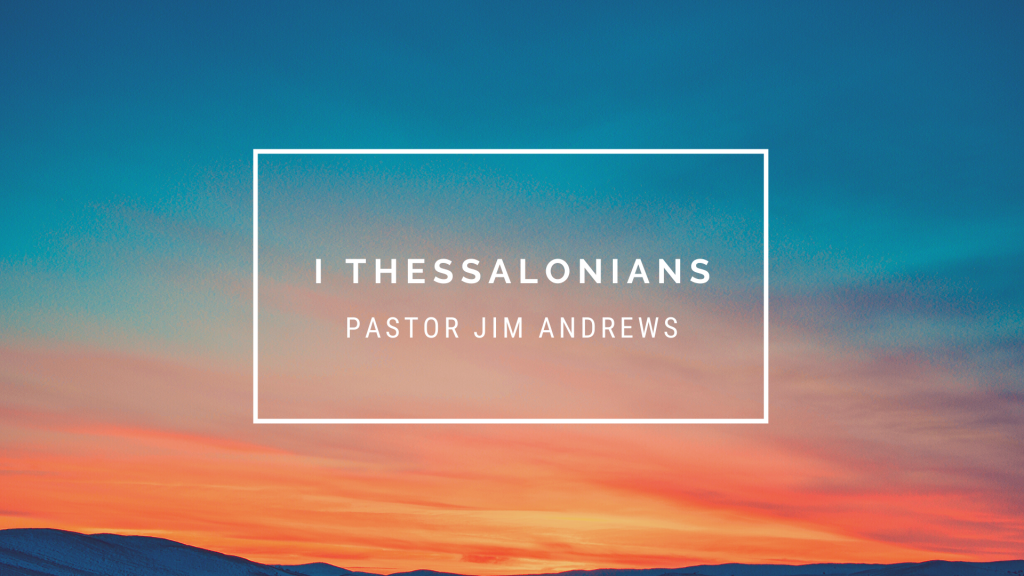