Exodus, authored by Moses, the great Lawgiver of Israel, relates the great deliverance of the Hebrews from their 400 year bondage in Egypt. Their enslavement in Egypt (as well as their eventual redemption by God's hand) God foretold to Abraham (in Genesis). After their deliverance under Moses, the Lord made a covenant with Israel to be their King and they agreed to be His people and to conform to His Law, which God had revealed to them through Moses. Of course they never lived up to that part of the bargain, but again and again the mercy of God spared them. Still their rebelliousness cost them a 40 year delay in gaining the land promised to them through Abraham until that whole generation died off. Exodus is not just history, but the history is a type or foreshadowing the way of salvation in Christ from our worldly bondage. The analogies are striking. In this book are recorded the law plus the detailed statutes and ordinances God revealed to Moses for the nation. In the mirror of the book of Exodus the faces of God’s professing people through the ages are reflected in living, instructive and embarrassing color. 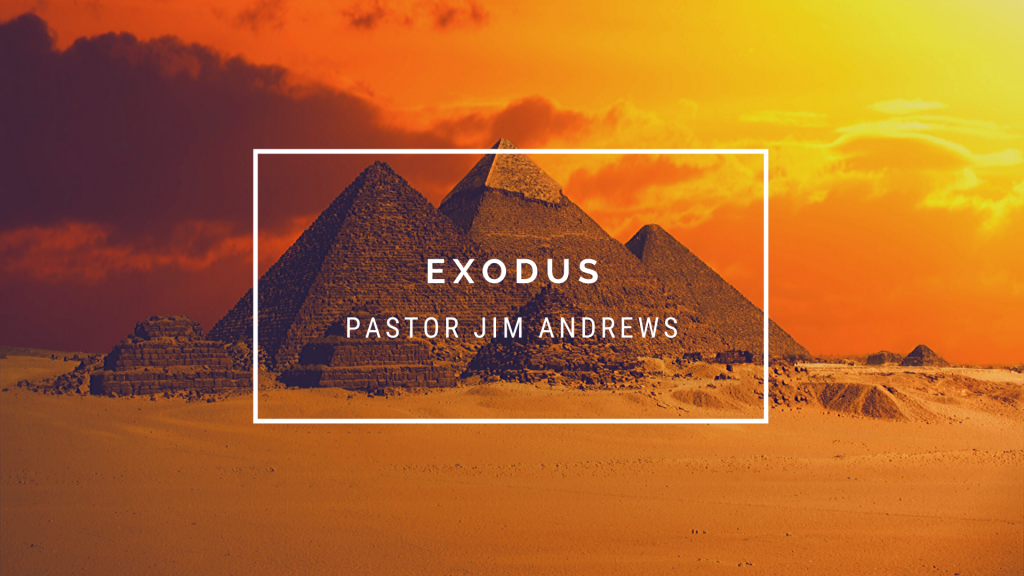