Series: Marriage: Rules for the Road

Marriage: Rules for the Road

People are always saying, "Marriage is hard!" That statement has always baffled me. I have been married now for better than 50 years. Yes, there have been some angry words at times, some bad days, some testing times. Sure. But nothing that would ever cause me or my wife to say, "Marriage is hard!" Give me two (it does take two) spouses who are both seriously committed to following Christ and marriage will never be a trial, but a joy. A couple may have trials alright, but the marriage itself will not be a trial. If two people will just bring their "Be" game to the relationship, things will fix themselves. That is what this marriage series is all about. 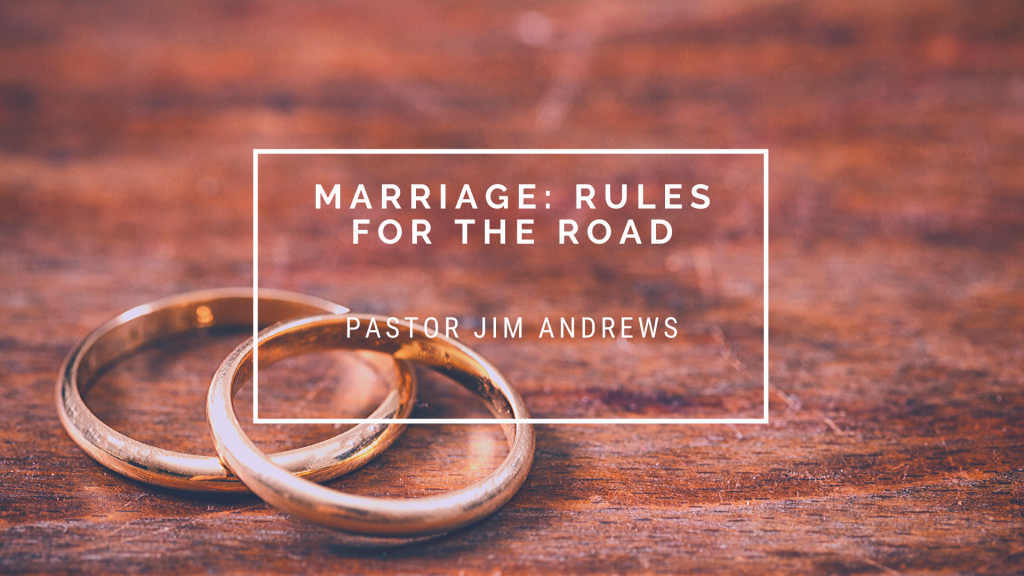 Sermons in Marriage: Rules for the Road