The brief epistle of 2 John was composed by the apostle probably around 85-95 A.D when John was living and ministering in Ephesus. 2 John was ambiguously addressed “to the lady chosen of God and to her children.” Though a very short document, in the lines and between them there is ample food for modern thought and digestion. In 2 John, as in his first epistle, we are reminded again and again that ideas matter and that a walk with God is spiritually definitive. If we don’t stand in the truth and walk after it, as the old saying goes, we are just bags of gas in a cheap suit. 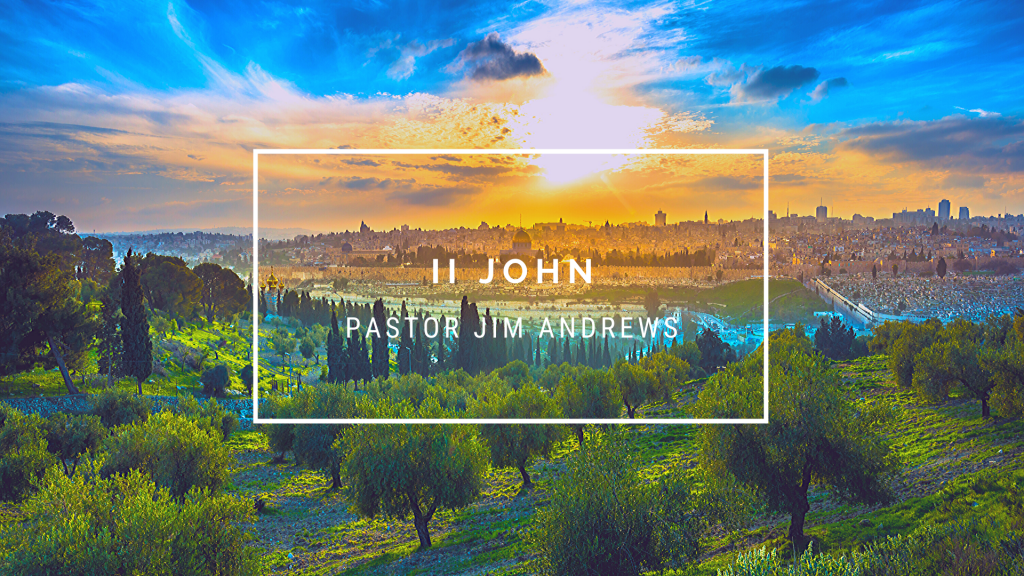