As its title says, Genesis is the book of beginnings. This is the divinely revealed account of Creation—the official one, not the mythical Darwinian one. Yet Genesis contains more than just the divine account of the origin of the earth, of man, and evil on this planet. This book also unveils the opening salvo in the divine march of redemption. It answers the timeless questions: Is God really there? How did we get here? What went so very wrong? Is there hope? What is God’s plan? Who are the key players He chose to set it in motion? As we see our sovereign God’s purpose begin to unfold in Genesis, we realize that He is the Great Protagonist, the Main Actor on the grand stage of human history, faithfully fulfilling His promises to His chosen servants, and working His will in, through, and around His fallen creatures for His own glory. The story of Genesis will climax in the glory of the Revelation. Just as American history cannot be properly understood apart from the backstory of the Pilgrims and the American Revolution, neither can the Bible (nor life on this planet in general) be properly understood in ignorance of Genesis. Click here for Genesis Study Guides>/a> 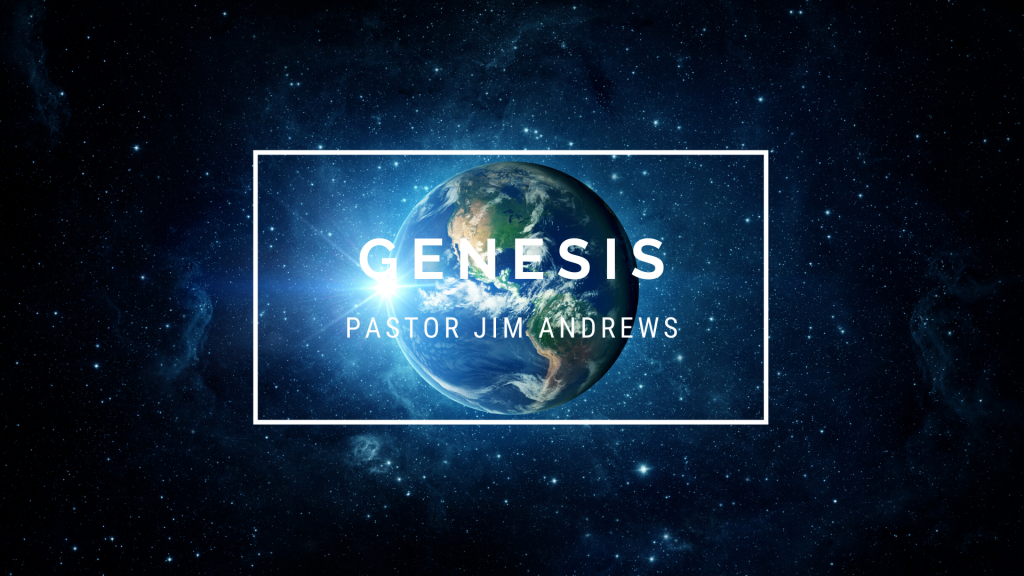